15 PICKS FOR YOUR FALL VEGETABLE GARDEN 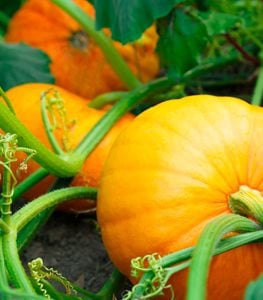 Not many vegetables say ‘fall’ like pumpkins do. They come in a huge range of colors and sizes. Jack-o-lantern pumpkins have thin inside flesh and a thick skin, but the best varieties for eating have thicker flesh and thinner skin, like ‘Baby Pam’ or ‘Long Pie’. Pumpkins need room to roam, as their vines can reach up to 30 feet. They can be grown on trellises to gain more square feet of growing space.

Check out these mouthwatering pumpkin recipes. 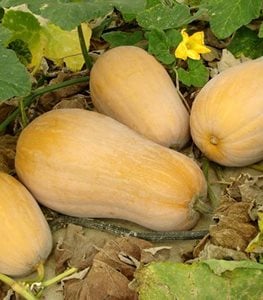 Easy-to-store winter squashes hold their vitamin value when stored at cool temperatures for months. There are many different kinds, but in her book Homegrown Pantry, author Barbara Pleasant recommends acorn, spaghetti, butternut (shown), buttercup and hubbard squashes. These are best started indoors as seed and put out mid-summer. Like pumpkins, they can take up a lot of real estate, so try growing them on trellises. 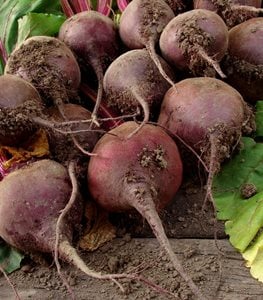 When starting beets in the summer, they may need some shade cover to get started, but the cooler soil temperatures in fall when the beets are maturing will produce sweeter beets. They can handle some light frost and will grow all the way up until the first hard freeze. Beets store well in the refrigerator or can be pickled or canned. 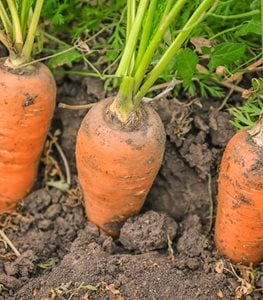 Like beets, carrots that mature in the cooler fall soil will be sweeter, with orange types being the sweetest. Carrots will store up to 3 months in the refrigerator, so a good harvest will last you all winter. Don’t rush pulling them, as they are best when allowed to fully mature. 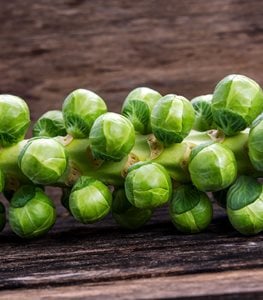 Another vegetable that is best when grown in fall, Brussels sprouts will commonly be the last veggie standing as fall turns to winter. Harvest from the bottom up, as they will continue to grow from the top. Plant marigolds and nasturtiums nearby to help repel cabbage moths and aphids. 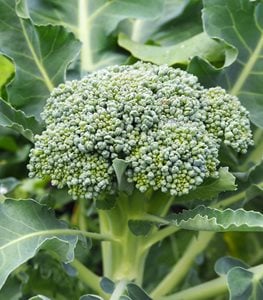 Broccoli seedlings that are started in late summer aren’t subjected to random freezes that spring-starts might be. Once they are more mature, they can handle a light frost, but should be harvested before the first hard freeze. They take a little longer to mature, so it’s best to start seeds a little earlier and transplant mid-summer. 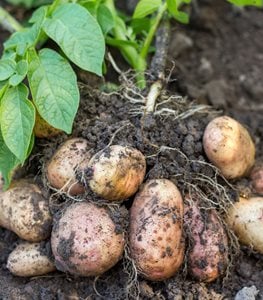 Grow fast-maturing varieties from certified seed potatoes. Grocery store potatoes are usually treated with growth inhibitors and may carry diseases when planted. Avoid planting in beds where other nightshades have grown in the last 2 years, such as tomatoes, peppers, eggplant or other potatoes. Also avoid planting next to cucumbers, pumpkin, and squash. 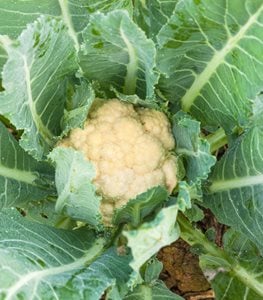 When grown in the fall, cauliflower produces tight, tender heads and does extremely well. Start your fall crop a little earlier, more mid-summer, as they do take a little longer to mature. To get a jump on them, seeds can be started indoors sooner and seedlings transplanted mid-to-late summer. 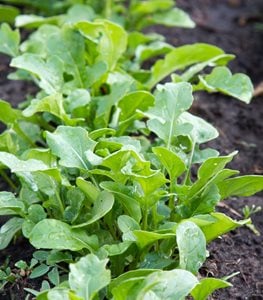 When arugula is grown in the spring, temperatures may get too warm causing it to go to flower and seed too soon. However, when grown in the fall, the cooler temperatures allow the leaves to mature and be full of flavor. 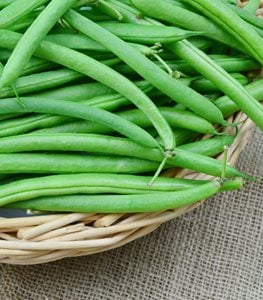 Somewhat easier to grow than pole beans, these varieties don’t require support. They’ll grow quickly in the slightly cooler weather and many will produce in 45 to 60 days. Beans return nitrogen to the soil and can be planted in areas where the soil is lacking. When the beans are done, simply till them in for more nitrogen-boosting benefits. 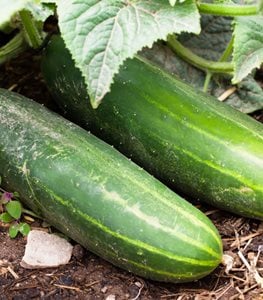 Most of us grow cucumbers as a summer crop, but if your supply is running low, a second batch can be started in mid-to-late summer. Try growing them on a raised trellis to make them easier to pick. Plant dill alongside for a perfect pickling combination. 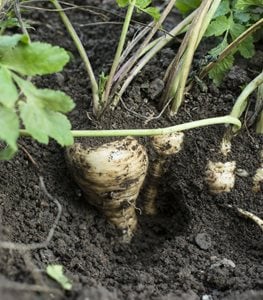 These root veggies should be planted directly into the garden. They can be slow to germinate, but can be started in a damp paper towel. Dig them out before the ground freezes and they’ll keep in the refrigerator through the winter. 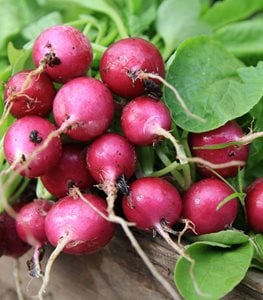 Along with carrots and beets, radishes grown in fall have better flavor than those grown in spring. They grow quickly, so you may even have time to succession plant 2 or 3 rounds, planting every 2 weeks. If their flavor is a bit harsh for you, try roasting them for a whole new spin. 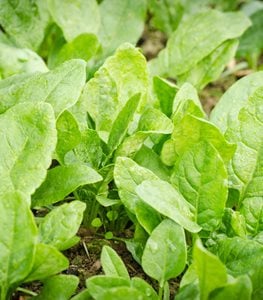 You’ll have better germination rates mid-to-late summer with the warmer soil at planting time. The cooler temperatures at the time the leaves are maturing produces tender, tastier leaves. Spinach is the most cold-tolerant salad green and can tolerate light frost. As with radishes, plant a batch every 2 weeks and you’ll have spinach growing up until winter. 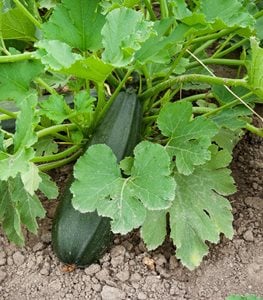 Since these squashes grow rapidly, maturing at around 60 days in the fall, a batch planted at mid-to-late summer will still have plenty of time. Harvest at 8 to 12 inches as they have a tendency to get overgrown and lose their fresh tender flavor.

HERBS TO GROW WITH FALL VEGETABLES

Learn more about How to Start an Herb Garden