ShrubsDiscover the right shrubs for your garden.

How to Prune Holly Bushes

Learn when and how to prune your holly plants for best results. By Janet Loughrey, Garden Writer & Photographer 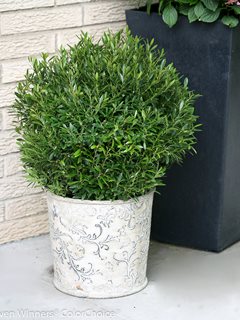 Holly pruning needs vary according to species and type:

Winterberry holly (Ilex verticillata)
Prune in late winter or early spring before leaves emerge. Remove dead growth, broken and crossing branches, and lightly shape as needed. To thin and rejuvenate, remove 1/3 of older branches (which should be at least an inch in diameter) at ground level to stimulate new growth. Over-pruning can result in loss of flowers and berries.

Inkberry holly (Ilex glabra)
Unless plants are grown as hedging, pruning needs are minimal. In late winter or early spring before new growth appears, remove dead or damaged branches and lightly shape as needed. To keep as formal hedging or topiaries, prune to the desired size as plants grow and shear several times throughout the growing season.

Japanese holly (Ilex crenata)
Japanese holly tolerates heavier pruning than many other evergreen varieties. In late winter or early spring, remove dead, broken or diseased branches. If plants are too dense or overgrown, cut out up to 1/3 of the branches back to the main stem. Mounding and spreading types can be kept sheared like boxwood as formal hedging. These can also be rejuvenated by cutting the entire plant back to a few inches above the ground.

Yaupon holly (Ilex vomitoria)
Dwarf types will keep their neat, rounded habit with little or no pruning, but also respond well to shearing for hedging and topiaries. Larger varieties can be allowed to grow into their natural shape, or pruned into small trees to highlight the attractive gray bark. Cut out dead or diseased branches at any time of year. To rejuvenate, cut back up to 1/3 of the branches back to the base of the plant. Cut suckers away from the base as they occur to keep shrubs from becoming too dense.

English holly (Ilex aquifolium)
Remove dead or diseased branches at any time of year. In spring, take out branches that are crossing and thin as needed back to the main stem. Lightly shape as needed. Shrubs can be trained into small trees by removing lower branches back to the main trunk.

Blue holly (Ilex x meserveae)
Remove dead or diseased branches when noticed. In late winter before new growth emerges, thin out branches if plants appear overgrown. Pyramidal forms can be lightly shaped, while bushy types can be sheared into hedging and topiaries.

See more on hollies:
How to Grow Holly Bushes
Types of Holly 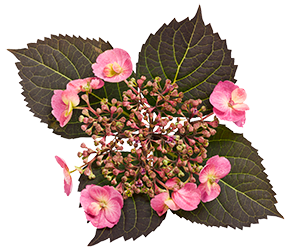 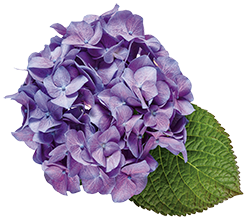 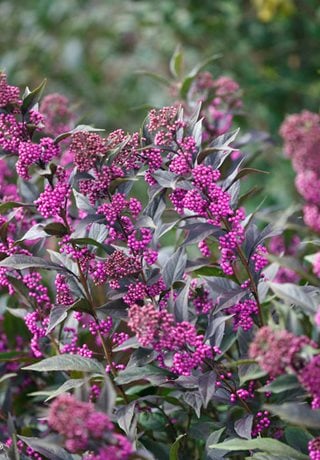