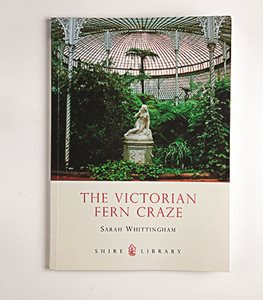 A compelling look at the fern frenzy that took British plant collectors by storm between 1837 and 1914. In chronicling the Victorians’ cultivation of, and general obsession with, ferns, Whittingham paints a vivid portrait of the era. 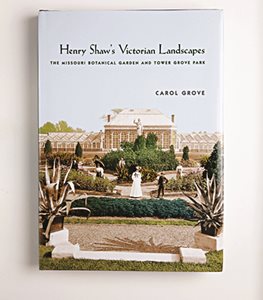 Starting in the 1850s, the St. Louis philanthropist Henry Shaw sought to transform his estate, Tower Grove, into the first American botanical garden, using Victorian models as inspiration. A fascinating portrait of a true American visionary. 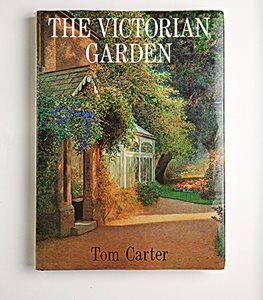 This authoritative history, replete with delicious details—including descriptions of arcane garden tools like the cucumber straightener—emphasizes the impact Britain’s expanding empire had on domestic gardening during the 19th century. 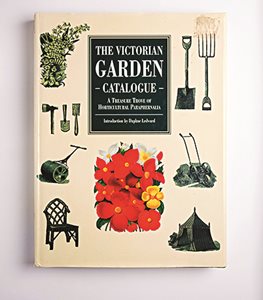 Seed and garden catalogues have been around for longer than most people realize. In fact, such publications arguably found their most vibrant expression in the Victorian era, when British suppliers issued catalogues featuring an astounding range of wares, from ornamental archways to exotic plants—all rendered in lavishly detailed illustrations, reproduced beautifully in this book. 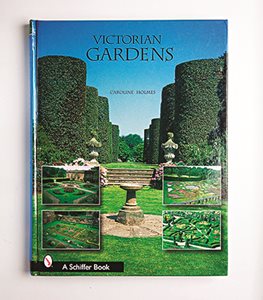 A more instructional and process-oriented overview than Tom Carter’s similarly titled history, this tome explores the various gardening styles and techniques that Victorian horticulturists strived to master, such as geometrical bedding, statuary, fountains, and topiary.

To view the full article please refer to The New Victorians