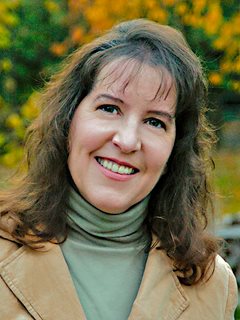 Janet Loughrey has been a full-time garden photographer and writer for 25 years. She lives and gardens in Portland, Oregon (USDA Zone 8b). Previously, Janet gardened in the Adirondack region of upstate New York where she grew up (Zone 4b/5a), and attended college in Arizona before moving to Oregon. Experiencing different climates has given Janet a greater appreciation of the gardening challenges they present.

Her work has been widely published in the U.S., Canada and Europe in publications including Garden Design, Better Homes and Gardens, Sunset, Horticulture, HGTV, Ortho Books, Rodale Press, Woman’s Day and Athlon Special Interest Publications. She is the author/photographer of Gardens Adirondack Style and Saratoga in Bloom (Down East Books), as well as the sole photographer for The Ann Lovejoy Handbook of Northwest Gardening (Sasquatch Books) and The Lavender Lover’s Handbook (Timber Press).

Janet is a former Oregon State University Master Gardener and was a member of the Garden Writer’s Association of America (GWAA) for over 20 years. She was the recipient of four GWAA Quill and Trowel Awards for her photography that appeared in Better Homes and Gardens, Country Living Gardener and The Oregonian Homes and Gardens magazine.

In her own personal garden, Janet tends an eclectic mix of roses, shrubs, perennials and bulbs on a standard city lot. Her most recent passion is growing annual flowers in containers and from seed. She also enjoys growing, harvesting and eating fresh heirloom tomatoes, peppers, greens and other vegetable crops. Janet’s garden also serves as an outdoor studio where she creates many of her photos. 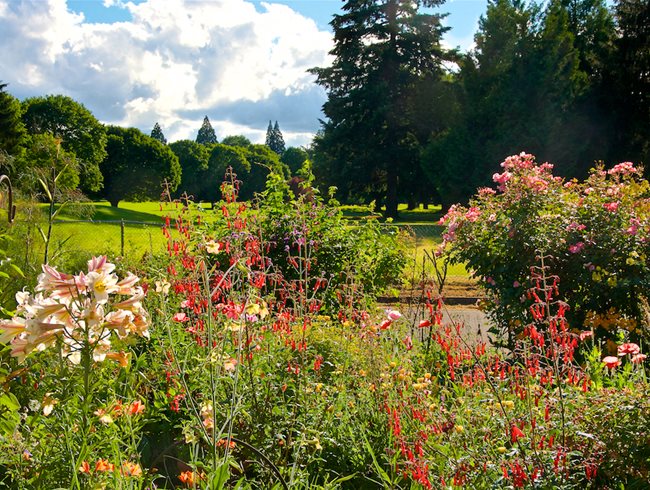 "My garden is cottage-style and very informal. I like lots of color, the more, the better. I am lucky to have an amazing view even though I live in the midst of a big city." 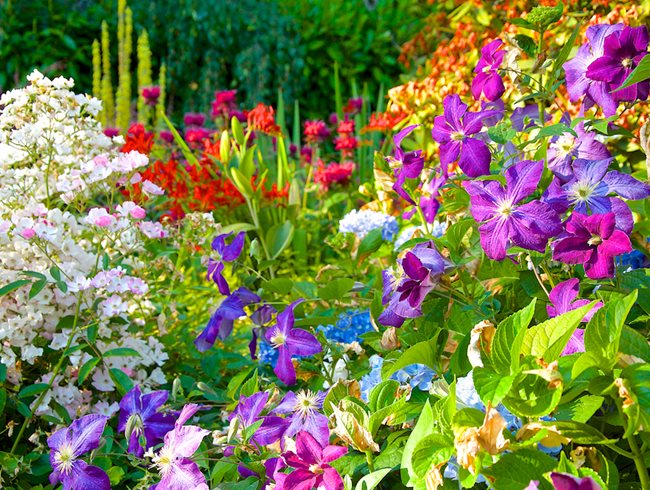 "Everything came together in this engaging vignette of clematis, ‘Ballerina’ rose, hydrangeas and ‘Lucifer’ crocosmia." 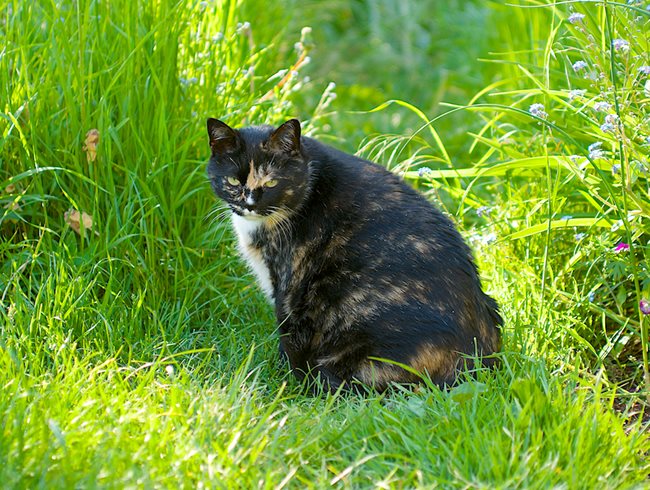 "The garden boss is my cat Tonka, who follows me around like a dog and only goes outside with close supervision. Her favorite plants are catmint and grass." 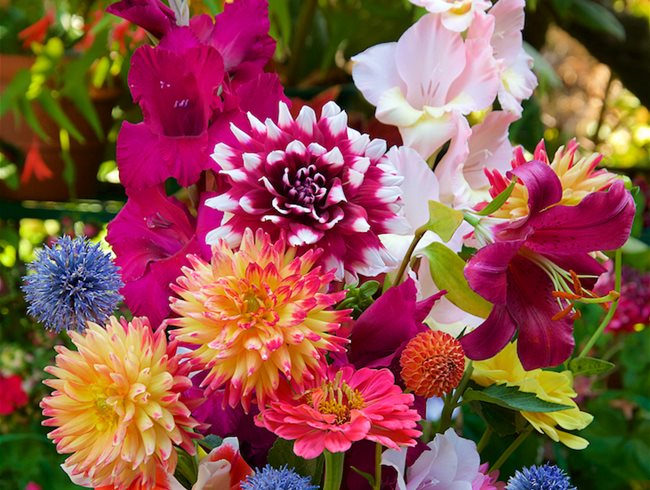 "I enjoy cut flowers from the garden all season long." 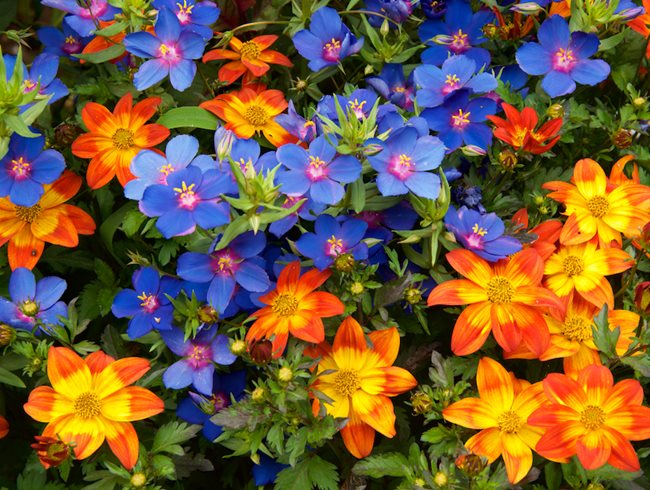 Some of Janet's most popular articles on GardenDesign.com:

Janet's work can also be found on ProvenWinners.com, with some of the most popular being: