The Magic of Mums

For autumn color, chrysanthemums are showstoppers. They're the first choice of proud moms for homecoming corsages; their exquisite forms draw thousands to flower shows; and in the fall, they dominate prime counter space at garden centers. 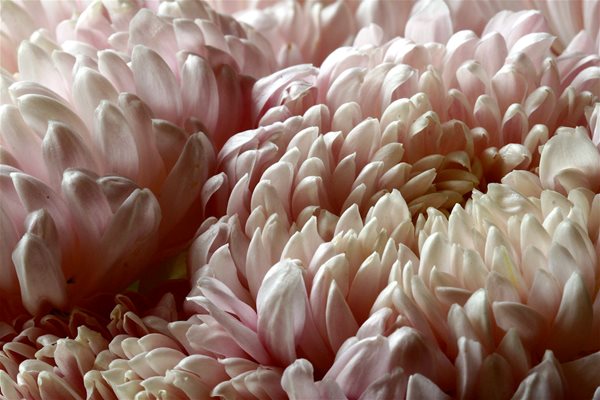 From its humble little-yellow-daisy beginnings, the chrysanthemum has risen to dizzying heights of popularity and exploded in a bounty of forms and colors. Yet the flower's ubiquity somehow makes mums only more charming. They're the first choice of proud moms for homecoming corsages; their exquisite forms draw thousands to flower shows; and, come autumn, they dominate prime counter space at garden centers. 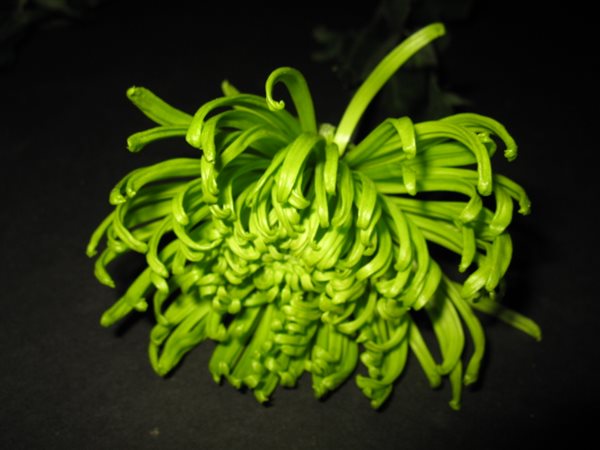 Photo by: CGWF
In China, where chrysanthemums have a history of more than 2,500 years, they've been trained as bonsai, honored in artwork, and consumed as food and tea (the Song Dynasty poet Su Dongpo advised, “Eat the shoots in the spring, leaves in the summer, flowers in the fall, and roots in the winter”). Introduced in Japan in about the eighth century, the chrysanthemum (or kiku) quickly became all the rage; it's featured on the seal of Japan's Imperial family and is celebrated every year in the Chrysanthemum Day festival. 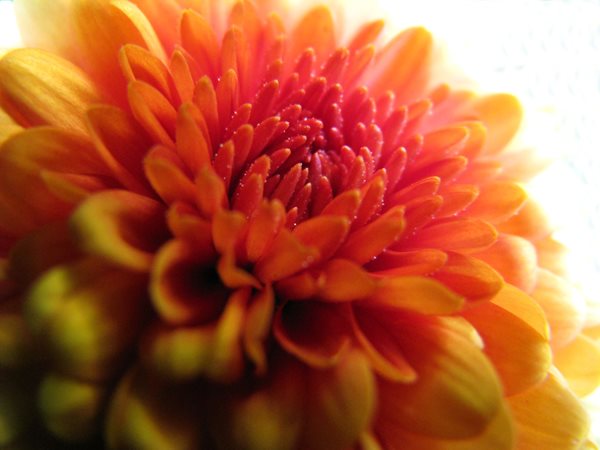 Mums arrived in North America from Europe in the 18th century but long remained a minor player in the garden market. Then, in the 1930s and '40s, researchers discovered that by artificially lengthening the plants' night hours, they could bring mums into bloom at any time. Growers quickly realized the market potential of mums — lots of beautiful plants on a quick cycle. Breeders got busy, and the result is today's mind-boggling array of mum choices. 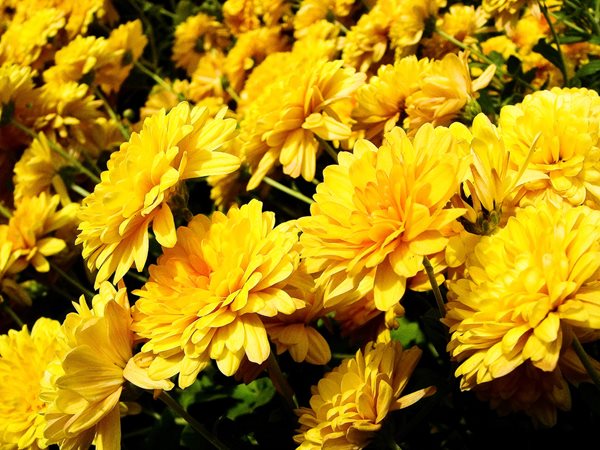 Photo by: Andy Melton
Related to sunflowers, dahlias, marigolds and even lettuce, mums belong to the vast Asteraceae (formerly Compositae) family, which comprises more than 20,000 species. While many mums share basic characteristics with other flowers in that family — a circlet of ray flowers around a button of disk flowers — mum genetics have engendered some astonishing offspring, from 1-inch powder puffs to 12-inch “spiders” to globular “football” mums. The National Chrysanthemum Society defines 13 “classes” for mums, based on the growth pattern and shape of their florets.

Photo by: Audrey
Mum care is relatively easy, especially if you're growing them only as temporary color. Full sun, rich soil, good drainage and good air circulation are the basic necessities. To keep them year to year in the garden requires more attention, though: Plant in spring if possible, or at least six weeks before a killing frost in fall. Leave the stems up through winter (mulching is a good idea too) and wait until new growth has started to emerge before cutting back in spring. Some varieties need pinching several times during the growing season to encourage branching, which makes for sturdier plants (stop pinching, as a rule, by at least mid-July). 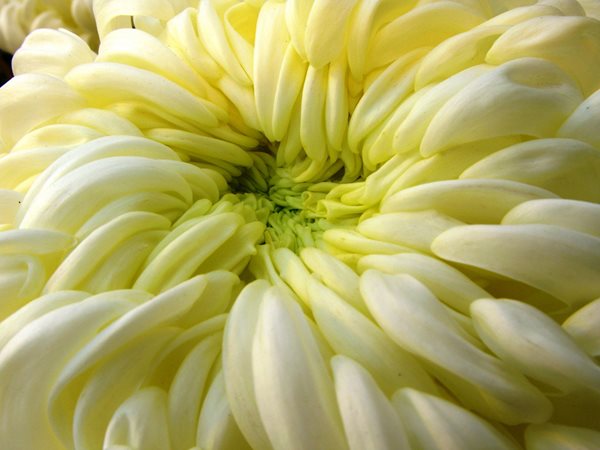 Revered in China and Japan for more than a thousand years, the chrysanthemum has also become an essential flower for American gardeners. One reason for the mum's popularity is the wide range of colors—from autumnal russet, yellow, red and orange to white, pink and lavender. And new varieties just keep coming, such as 'Foxy Time', recently released from Ball Horticultural, with its 3-inch, amber-hued "spoons." 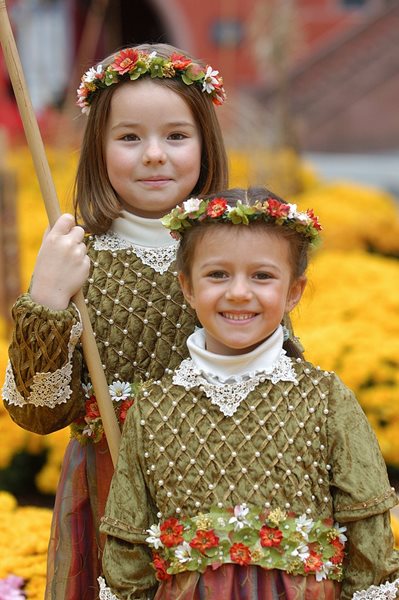 Chrysanthemums grown for show are marvels of form and color, requiring extraordinary commitment and attention to detail, especially when it comes to the over-the-top displays seen at some botanical gardens. To create the mum-covered curtains, obelisks, giant hanging baskets and other elements for the Chrysanthemum Festival, an annual fall event at Longwood Gardens, outside Philadelphia, research and production leader Jim Harbage spends the better part of a year making his mums exhibition-ready. And he calls their spectacular “thousand blooms” mum “the most intensive horticulture we do here.” Gardener Yukie Kurashina of the New York Botanical Garden studied in Japan under a chrysanthemum “master” for more than two years in preparation for creating the mum displays for the Kiku exhibition that ran for three years at the garden. Says Kurashina, “The most important thing, my master once told me, is to look at the plants every day.” For National Chrysanthemum Society president Jana DeForest, who has been growing mums for show for the past 20 years and is also a show judge, the effort is worth it. Inspired by a co-worker who had brought in spectacular mums from his garden, she knew immediately that she wanted to learn tow to grow them. “The first year I showed four blooms,” she says, “then my competitive spirit came out, and the next year I entered more than 40.” Now she produces her own showstoppers, including spider mums more than a foot across.

Many botanical gardens and city parks show off plantings of mums in the fall, so be sure to check on locations close to home. Further afield, one of the world's great Chrysanthemum festivals takes place every year in Lahr, Germany, with this year's festival held October 16 - November 7.